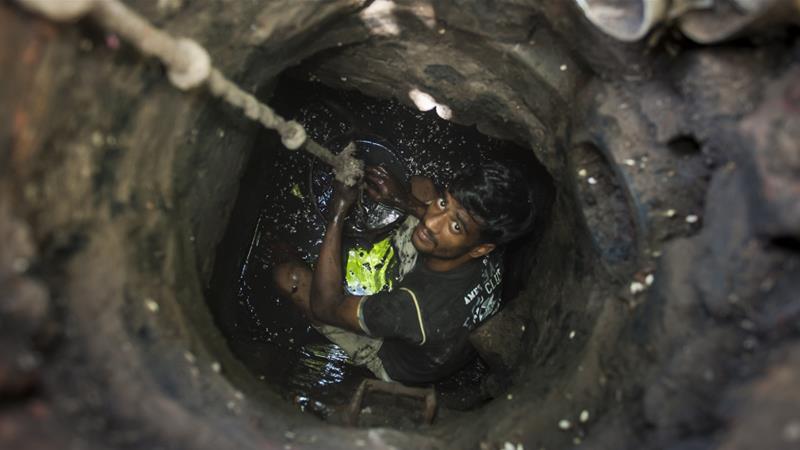 Have you ever thought about the drains lurking beneath the surface of your home and around your streets? You might have even had issues with your drains before and you could have called in a plumber to fix the problem. However, we’d bet regardless of how serious your blockage was, it won’t have been anywhere near as bad as some of the world’s dirtiest drains.

This is a particularly interesting one as it’s not dirty as such but it is a serious issue.

In London, Thames Water discovered a “concreteberg” that was over 100 meters long and weighed a tremendous 105 tonnes.

It’s the largest the company has found and it is being blamed on workmen who allegedly have been pouring concrete down the drains.

According to experts, the blockage is going to take two months to remove.

It will require everything from pneumatic drills to high-pressure jets and could cost as much as several hundred thousand pounds.

It’s far denser than the typical fatberg which is made up of fat, wet wipes, and oil.

The company has stressed that this isn’t the first concrete blockage they have witnessed but it is the largest.

It was discovered during a typical check at Hall Street in Islington, London.

Tankers were put on standby to deal with any sewage that had been backed up by the concrete.

The business claims that they spend eighteen million a year dealing with issues just like this.

India has some of the world’s dirtiest drains

India is known for having some of the worst sewers on the planet.

This is caused by a population that is growing at a rate that can’t be fully supported by the infrastructure.

Ultimately, there are too many people and too much waste which leaves drains getting clogged constantly.

Unfortunately in India, there isn’t an advanced technology which is available in other countries around the world.

Instead scavengers are sent down into the drains to clean them.

These scavengers are often young men who must dive into waste wearing very little with nothing put a rope attached to pull them back up to safety.

This is an incredibly dangerous and poorly paid job that has claimed the life of an individual every five days since the cleanings began back in 2017.

One of the world’s dirtiest drains occurred within a 3’’ ABS sewer line.

At the property, there was a major belly within the line.

This was causing extreme soap and grease buildups that had been occurring for over thirty years.

To deal with the issue, the owners of the home were snaking the line with a sewer cable twice a year.

“Have you ever thought about the drains lurking beneath the surface of your home and around your streets?”

Unfortunately, the cable was only able to punch a hole in the blockage so the line would quickly become clogged once more.

Hydro-jetting was ultimately used to restore the line to its original condition. However, this didn’t fix the belly that was causing the build-up to occur.

It did, however, provide a high level of relief for the property owner and ensure that they didn’t have to deal with the constant cleaning.

Have you ever wondered about where your hair goes when it falls into the shower?

Well, it tends to fall down the drain and if you’re not careful, it will quickly cause a blocked drain.

This is due to the fact that the hair twists together and mixes with substances like shampoo as well as soap and can lead to some rather large clumps.

The largest mass of this type was discovered in a storm drain in Spokane. Washington.

The mass of hair was a tremendous twelve feet long.

The worker was actually able to pull it out and retrieve it without breaking it apart leading to an amazing and horrifying photo opportunity.

Interestingly, the following day another plumber made a similar discovery.

The mass of hair was about half the length but twice as thick.

We’re lucky to be blessed with high quality sewage systems and waste disposal infrastructure which stops many issues like these from occurring.

But to keep things running smoothly, always ensure that you never put anything down the drain that’s not meant to be there. 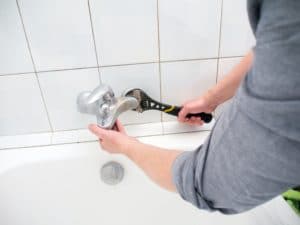 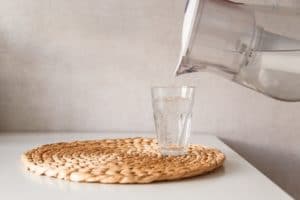 Is Water Filtration Important On The Gold Coast?

Water filtration is a hot topic now more than ever on the Gold Coast. There are many health issues people can suffer from if they 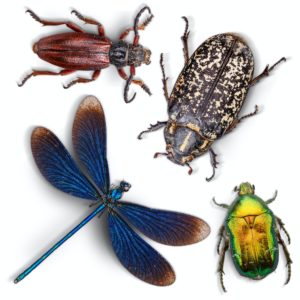 Insects That Breed In Your Drain

Have you ever noticed tiny insects in your drain? If yes, chances are you have been subjected to a very unfortunate situation of insects breeding 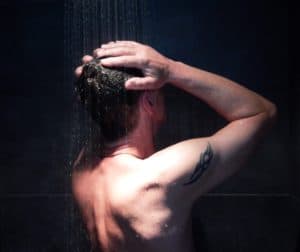 How To Keep Your Showerhead Running Smoothly